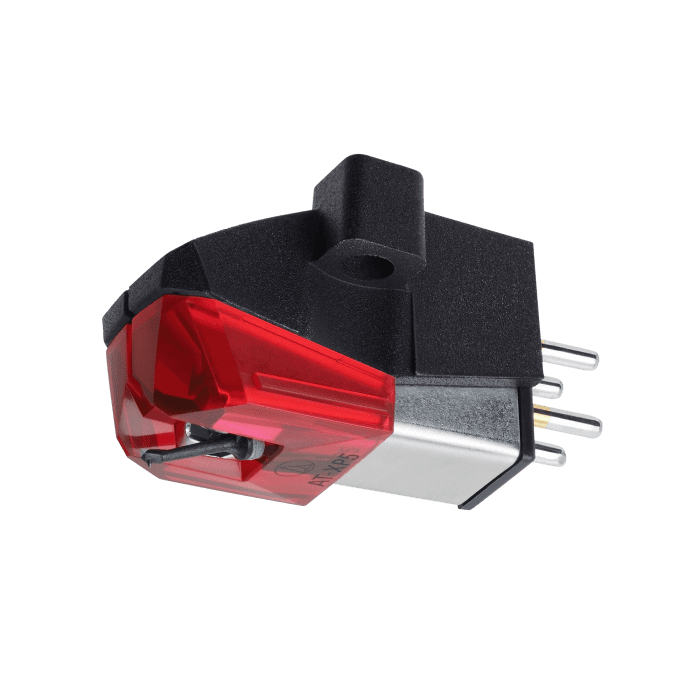 The CD-400UDAB is a compact-sized, rack-mountable and  remote-controllable media player that can play tracks from CDs, USB  memory devices, SD cards and Bluetooth devices. It also includes an  FM/DAB+ tuner with 20 presets to play music from radio stations and a  front-panel mini-jack input to connect devices such as portable music  players. The tuner has its own output enabling the user to supply two  rooms with different music signals, for example.

Remote control is possible by the included wireless  RC-CD400 and by serial control via the built-in RS-232C port. This  all-in-one CD player is suitable for a wide range of applications, from  background music in touring, restaurants or small stores to use in  public facilities.

The CD-400UDAB is ideal for contractors where playback of a wide  range of media and file formats is required. You can play audio CDs as  well as audio files in WAV, MP3, AAC and WMA format stored on data CDs,  USB memory devices or SD/SDHC cards. Playback modes (continuous, single  and random) can also be combined with repeat playback to suit a wide  range of situations.

Audio files can also be played from Bluetooth devices such as  smartphones, tablets and portable music players. After a device has been  connected for the first time, a wireless connection can be made quickly  by simply pressing the pairing button. This enables easy playback of  audio files without fussing with cables or file formats.

External input connector for other sources

A stereo mini AUX IN connector on the front panel enables the  CD-400UDAB to play audio from portable music players not equipped with  Bluetooth.

The CD-400UDAB includes an FM/DAB+ tuner with 20 FM and DAB+ presets  each. An independent tuner output allows simultaneous playback with  other media to supply different rooms, for example.

Audio from an audio CD or from the tuner can be dubbed to an SD/SDHC  card or USB memory device using only the CD-400UDAB – no need for a  computer! Just press the dubbing button and play the audio to start  dubbing.

Features at a glance

Tascam 202MKVII Dual cassette deck with USB output 19in 3HE